It was a few years ago, when I was watching The Avatar movie, I remembered the time I understood about wireless and Bluetooth connection.

Those times I thought what would happen if humankind has a wireless connection in itself, how more beautifully and enjoyable would the world be, each of dreams and opinions of one would be understood by others. 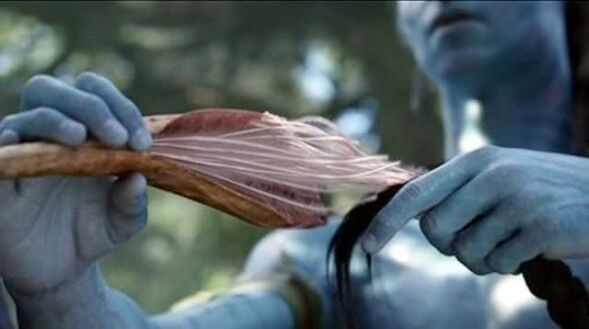 What would happen if you could transfer subjects that you can’t tell to others, so that other ones can understand it as you do? Just as in the avatar when avatar people could be one with animals or plants with connecting their hair with them. Being one is joyful.

Sometimes, talking can’t tell what is in the heart, sometimes transferring a feeling is impossible, for example you can’t explain the joy after listening music, or a lot of things such as this.

Then, people set their signals with each other, if signals of emotion are set, understanding will happen.

The hardest part is setting this signal, setting signal is harder than tuning a musical instrument, and for someone it is impossible. But this system (Human Wireless Connection) turns impossible to possible. So even if your signals aren’t set, you can Bluetooth the feeling!! You can repair the world; you can do a lot of things.

But unfortunately, you can’t: it isn’t possible.

You probably have been in this situation: you try to connect someone’s cell phone and there is an error that it isn’t possible to connect: whether Bluetooth versions aren’t match, whether Bluetooth device isn’t working or even maybe he’s set his Bluetooth invisible! For any reason, the result is the same: YOU CANNOT CONNECT.

Okay, after all this hard work we made something to ‘help’ people, now it only ‘bugs’ them more, you should check connector’s device version, which company’s making a better connector, be sure it isn’t fake, some connectors transfer other data than feeling. Include the copyright law to the problems too.

Some are waiting for you to make something so they can create malwares for them, some fake and dissonant, inappropriate filling can transfer by this device.

And there are a lot of Advertising for each feeling, after all marketing is very important in business.

I was comings in to grips with myself thinking “it’s impossible but it can possible the impossible” and there I opened my eyes and found myself watching the ending credits of the movie.

This entry was posted in memory, opinion. Bookmark the permalink.